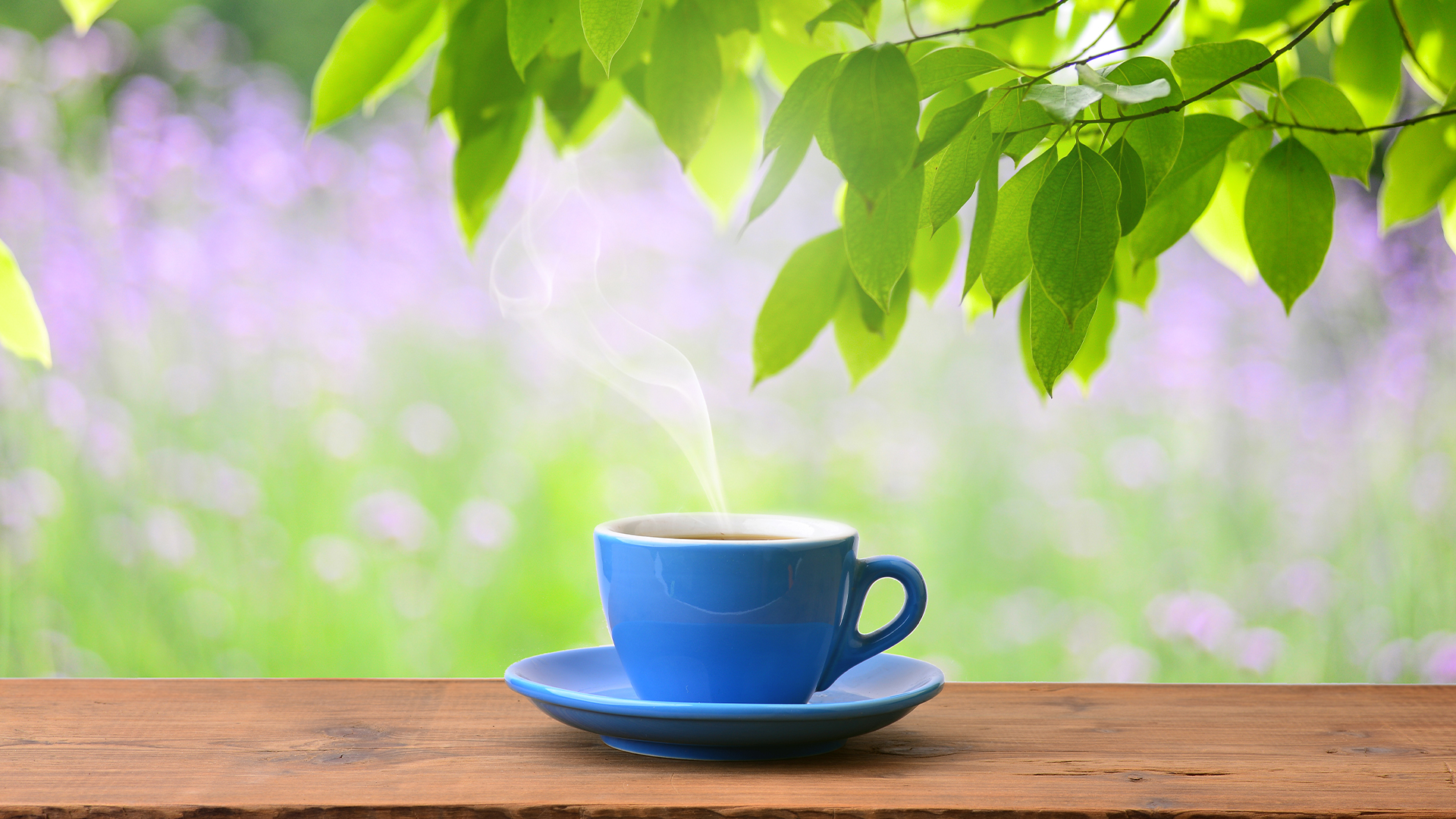 Posted at 16:27h in Uncategorized by Chandru Selvaraj 8 Comments
0 Likes

As the most consumed beverage in the world, tea comes right behind water. All the tea comes from the Camellia sinensis bush’s dried leaves. Non-herbal teas, while available in several different types, fall into four specific categories: black, green, oolong, and white.

Many of the health advantages come from the heavy antioxidants of tea, called flavonoids. There are more than 6,000 species of flavonoids, and catechins are one of the most common groups. Most of the tea research has concentrated on green tea, as green tea produces 3.5 times more catechins compared to black tea.

Green tea is produced from mature tea leaves and is less refined than other teas. Since the leaves have not been fermented, but are dried and steamed instead, green tea can maintain its high catechin content. Epigallocatechin gallate (EGCG) is the most common catechin found in green tea and has therefore been the most researched.

Green tea may be consumed as a hot or cold beverage. It is also available in a form called an extract that is more concentrated. The extract of green tea means that the active ingredients present in green tea, such as catechins, have been extracted to create a more concentrated form from the dried green tea leaves.

The development of adenosine (a neurotransmitter in the brain) rises steadily as the day progresses and ultimately induces the exhaustion that makes you yearn for your bed. Caffeine is capable of disrupting this mechanism and keeping you properly energised while you perform your everyday duties. Green tea provides around a third of coffee’s caffeine content and raises energy levels without inducing the jitteriness that follows coffee intake due to its L-theanine levels (an amino acid known for its relaxant properties). In addition, green tea’s L-theanine content sparks an increase in the production of alpha waves in the brain, which helps drinkers of green tea To enter a state and alertness of calm. Caffeine and L-theanine work together to boost cognitive performance and make you more refreshed.

Green tea’s caffeine content raises the levels of adrenaline (epinephrine) and the stimulation of green tea’s use of fatty acids can delay fatigue by approximately 25 percent, both of which allow you to work harder and longer. Therefore, for those looking to boost their physical performance, green tea should be the beverage of choice. In addition, this oxidation process is stopped in green tea, unlike black tea, which is completely oxidised as a result of a chemical reaction that causes the tea leaves to brown, which ensures that it retains polyphenols called catechins that can help you burn up to 3-4 percent more calories per day.

No wonder green tea is so frequently mentioned in commercial supplements for weight loss! You need to make sure you buy items made from high quality tea leaves,  to optimise the benefits of drinking green tea.

Quit infusing plastics into your diet…….

For one thing, you are also drinking microplastic from your cup if you are using tea bags.  No one would prefer plastics to be in their breakfast

Recently, a report by McGill University in Canada pointed out that our tea bags are not as safe as they were supposed to be.

Their testing process involved taking tea bags, cutting them open and extracting the tea leaves from four separate commercial brands. The tea bags were washed and heated in water following this.

The plastic content of the bags was found to break down into microplastics and nanoplastics, with the latter being smaller than 100 nanometers in size. (A human hair has a diameter of around 75,000 nanometers.

Go for green tea that is plastic-free. Go for tea leaves